Here you will find cheap helmets.

Buy them. Get them out of my hair.

This is a basic M40 army helmet produced by Quist at some point after decal application stopped in the summer of 1943. It has 90% original paint on the shell and the liner is a reproduction. SOLD

This is a fascinating helmet. It’s an M16 marked Si66. In 1917 the Geermans sent a train-load of helmets from the Si plant to Bulgaria as part of a sort of lend-lease operation aimed at keeping Bulgaria in the war.  After 1918 the Bulgarian army used and re-used these helmets. (They actually still had them in military stock in 1990). This helmet was adorned with the Royal Bulgarian crest sometime around WW2. The original crest is still 80% intact. The helmet has post war liner and chinstrap set-up which dates anywhere from the late 40s to the 80s. I don’t believe that there is any reference which can nail down more precisely when they used which liners during their repeated rebuilds of these old M16 helmets. This example is missing the rear split-pin. I bought this helmet from a guy in Bulgaria in about 2003. You can now buy it from me for $400

This is an original EF66 M42 helmet. I believe that the helmet was painted in green and the swastika added as a souvenir during or just after the war. I don’t know what the liner is. It is an original M31 outer frame held in by the helmets original split-pins. The leather strap and composite material “fingers” are something of a mystery to me. I don’t believe it’s the work of the Germans but looks like it’s been there for a very long time. Maybe all of the time since then. SOLD

This is an original M16 helmet; TJ66 shell with no noticable dents, 85% original paint and well marked. Still has a visible size stencil on the rear skirt. It has an aged reproduction liner and reproduction split-pins. $450

A decent Luftschutz helmet. Shows honest wear but is complete and sound. SOLD

This is a Korean -era US Navy helmet. It has an original WW2 Westinghouse liner. Period painted in Battleship grey on the outside; green on the inside. $200

Here is a fize3d bale helmet with a nice complete wartime firestone liner. The shell exterior has been postwar repainted. The net is original. $200

I don’t know what happened to this. It started out life as an NS62 Double decal Luftwaffe. I don’t know when it was painted in tan. Maybe it’s a period job and maybe not. Somebody went digging for the national color shield sometime after. The interior paint is original and there is even a part of the dome stamp visible. There is a palm-tree/swastika on the left side that sure looks period. But I can guarantee nothing so I’m selling this for the price of the shell. SOLD

This is a Ckl64 with no leather but it has it’s original pins and liner frame. The paint is original but has a bit of browning happening. SOLD 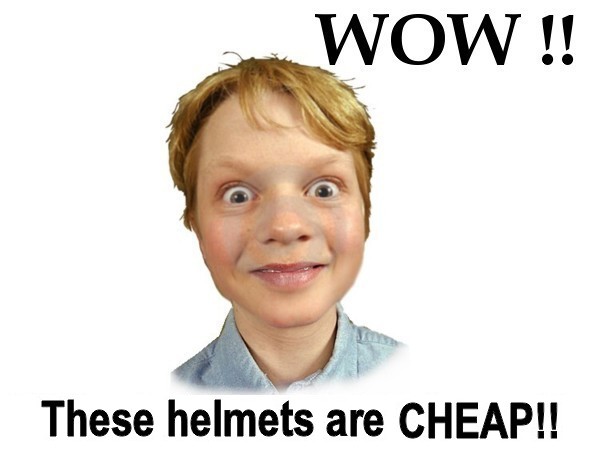 To order or to ask questions: