I put some helmet onto the bargain basement tonight. 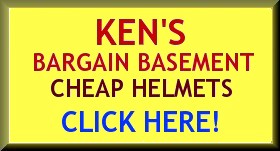 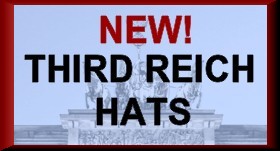 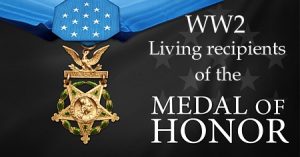 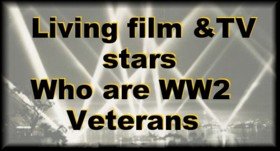 This is a basically mint and unissued US army M1 helmet with fixed bale and a Westinghouse liner. Complete with green medium size mesh net which is original to the period. There is slight staining on the inside dome of the shell. Other than that it is nearly perfect. SOLD

**Captured on the Italian front**

This is a pair of helmets which belonged to Olof Nathanael Norberg; a Swedish-American volunteer with the US army ambulance service on the Italian front. (see below) The Austrian helmet is an M17 size 66 marked *(star) 66 which was produced by Gebruder Bohler of Kapfenberg. The paint remains 95% intact. There is a fragment of a mailing label on the front which just shows a portion of the addressees name “Anderson” (see below). The three pad lining is intact with all three pads affixed to the liner frame. The liner frame itself was produced by the Krupp factory at Berndorf; which supplied a good many of the liners for the Bohler plant. The chinstrap is the typical cloth type with grommets for the adjustment holes. The maker ink-stamp is mostly present and overall the helmet remains in fine condition; just as sent home by Norberg from the Italian-Austrian front.

The group also contains Norberg’s US M1917 helmet which he had camouflaged as a souvenir at some point after the armistice (the US army never authorized camouflage for their helmets but the soldiers very often applied it to their helmets based upon the German design; usually painted on ship-board or just after return to the states. The original period camouflage remains 99% intact. The liner and chinstrap are in excellent condition. Norberg wrote his name and unit on the chinstrap which matches that on the mailing tag which was wired to one of the chinstrap mounts inside the helmet.

Olof Nathanael Norberg was born on 25 April 1886, in Finsvik, Västernorrland, Sweden. He immigrated to the US and settled in Ishpeming Michigan. When the US joined WW1 he was 31 years old and joined the all-volunteer United States army ambulance service which provided medical transport to Britain, France and Italy. (the most famous volunteer of this service was Ernest Hemingway who served; as Norberg did, on the Italian front). Norberg was with the M.S.T.U. (medical service transport unit) 350 which like every unit of the USAAS was comprised of 45 men, 20 Ford ambulances, 1 Ford touring car, 1 truck, and a kitchen trailer.  Norberg mailed this Austrian helmet home to his fiancée; Edna Anderson, who was living in their future marital home at 503 North 5th street in Ishpeming Michigan. (The last of the photos above is a modern photograph of the house; which is still standing)  He ended up marrying her in 1920 and they remained married until he died in 1978 at the age of 91. This pair of helmets (with the remarkable history included) is priced at $2450.00

Below are some links to pages which you might enjoy looking at.

Note: some of the links are broken (or pages wiped out) since I have moved to the new platform. I intend to rebuild and reset the links when I can get around to it. . 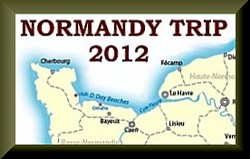 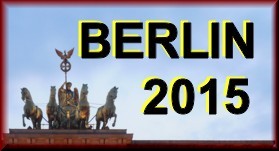 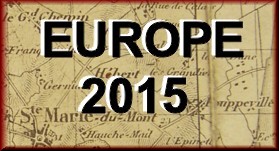 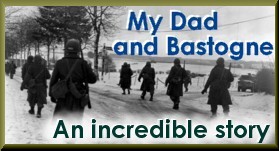 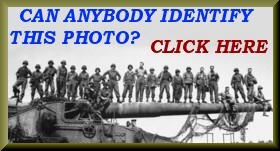 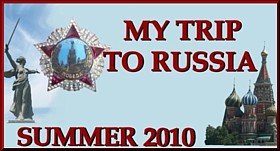 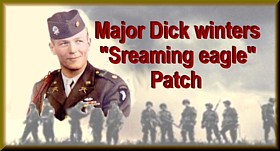 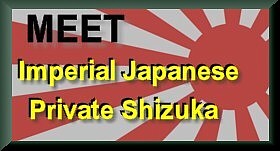 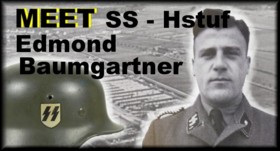 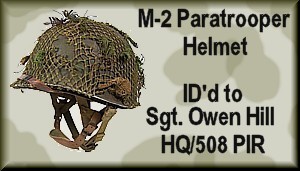 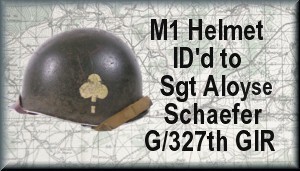 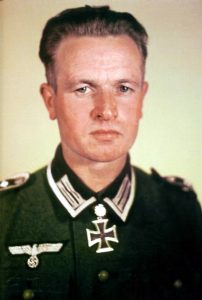 Formal studio portarait of Oberfeldwebel Johann Schwerdfeger, a pre-war professional soldier, probably created in connection with his award of the Eichenlaub zum Ritterkreuz des Eisernen Kreuzes (Oak Leaves to the Knight’s Cross of the Iron Cross), received in 14 May 1944 when he served as a Zugführer (platoon leader) in the 1.Kompanie / I.Bataillon / Jäger-Regiment 228 / 101.Jäger-Division. Schwerdfeger soldiered from 1935 to 1937 in Infanterie-Regiment 84, and in 1939 was transferred to the third company of Infanterie-Regiment 186 of the 73. Infanterie-Division, at the Polish Campaign’s start. In June 1942, after serving in Jägerersatzbataillon 75, Schwerdfeger joined Jäger-Regiment 228 of the 101. Jäger-Division, who fought in the Don Bend, at Rostov, and at Maikop, in the Caucasus, and joined the retreat through the Kuban and the Taman Peninsula. On 17 May 1943 Schwerdfeger was awarded the Ritterkreuz (Knight’s Cross) for his extraordinary bravery in the battlefield. In April 1944, in the breakout from Hube’s Pocket, he was severely wounded, and was awarded the Eichenlaub for his Ritterkreuz; moreover, Sergeant Schwerdfeger also earned two Panzervernichtungsabzeichen (tank destruction badges), meaning that he singlehandedly destroyed two enemy tanks with hand-held weapon. Schwerdfeger was able to recover from his wounds sustained in Hube’s Pocket and served the remainder of the war. He passed away in December 2015. The novel, “The Willing Flesh”, by veteran Willi Heinrich, and the famous World War II movie “Cross of Iron” (based on the novel), is generally recognised as being loosely based on Schwerdfeger’s experiences as an NCO in Jäger-Regiment 228 in the course of that unit’s retreat through the Kuban and Taman Peninsula in the late stages of the war.

To order or to ask questions: